Pop up ads that won’t go away

I recommended DYWM to a Facebook fitness group I belong to. One of the users tried to check out your site and wasn’t able to see anything due to pop up ads that blocked the page, but could not be closed. What do you advise?

Can you tell me what device they are using and what page they were on? I can pass that on to our tech team and they could fix it asap.

It looks from the screenshot she shared that she was on an android phone on the yoga challenges page.

I double checked with her. It is a droid phone, specifically a Motorola. She says the pop ups are on nearly every page she’s tried.

Ok, thanks. We’ll look into it.

It sounds like she has a malware virus on her phone. I had the same thing happen on my android tablet a while ago. I would recommend they delete any recent apps they have downloaded and restart their phone and try again. If that doesn’t help you can ask her to send an email message to me directly at sean@doyogawithme.com and I can try to help her out.

Thanks, Sean. I’ve passed on your message to her. I appreciate your help!

Your friend could try this. 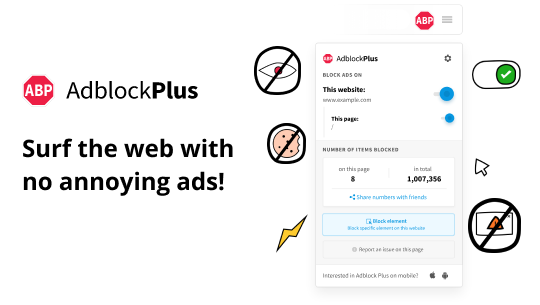